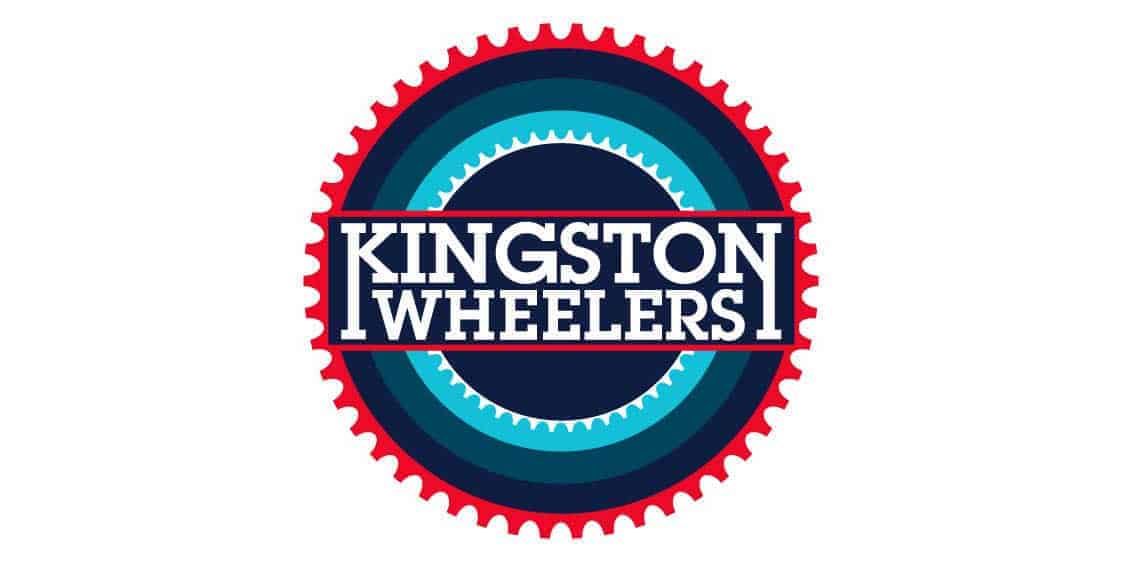 Some of you will recall former club members Ali and Mike Hughes, writes Derek Griffiths. Sadly Ali died last Saturday aged 50 after a long fight with leukaemia. The funeral will be next week in Yeovil. She leaves a young 10 year old daughter called Amelia.
Ali was a past member of our club and a keen athlete, she competed as a crew member in the World Dragon Boat Championship and came third, as well as coming a cheerful presence on winter club runs with Mike, a former racer and spent his formative years racing on Merseyside against the likes of Joey McLoughlin. The club sends its respects to Mike and family.