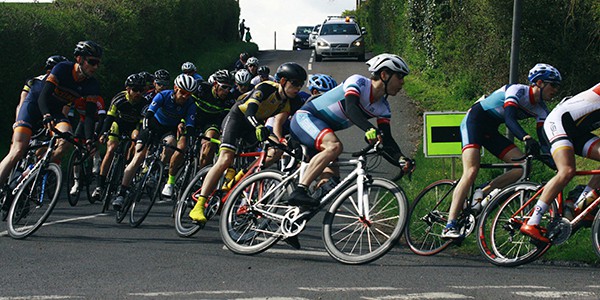 Hills and spills at the Surrey League 3 day

The entries to the Surrey League 3 day race sold out within a day, so there were a few frustrated Wheeler, but Nic and I managed to get in just in time. The prospect of three days of hard work in a row was quite daunting, but as my form has been good all year, I thought it was worth a go.
Unfortunately, it didn’t play out as planned.
Stage 1 was hosted by Kingston Wheelers, so as you would expect, the organisation was exceptional, with great marshalling, support and cakes. My game plan was to do as little work as possible all day and save my matches for day 2 as it was a much more challenging course.
Despite a few splits appearing, on the whole, it stuck together. To be honest, it was a pretty frustrating race – I would have been much happier trying to attack and break things up, but I would have paid a fierce price on Sunday, so I kept close to the front and kept an eye on proceedings. There were a few gaps that needed closing, but both Nic and I stayed pretty quiet for the race.
It was great to have the support of the marshals, and everyone on the final corner!
In the final few km we were all still together, except for two up the road, so I focused on keeping in the pack and avoiding any gaps over the line. Unfortunately there were lots of other people with the same idea, so it got pretty fast and crowded as we approached the final few kms. We were kerb to kerb with me about three bike lengths back as we approach the 1km point, but someone in front of me checked behind and swung right in front of me and started to go down. I was involved in the a six man pile up with a few ending up in the ditch.
Looking at the Strava trace, we were doing 48km/h when the crash occurred, so unfortunately it hurt.
I immediately remounted and rode across the line, but I could see my handlebars had hit the top tube and the frame was cracked, and there was some blood on it (unfortunately mine).
Anyway I nursed the bike back to HQ, got patched up by the medic, ate some cake, and thanked Mark for organising and went home to rest.
Overnight I had transferred my wheels across to my training bike – a 1990 Brian Rourke 653 Steel beauty. 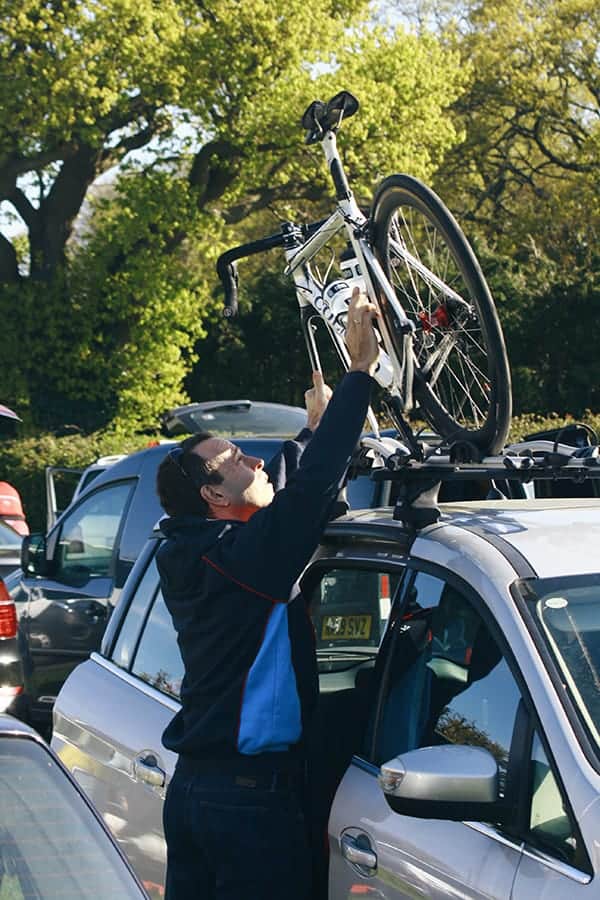 Stage 2 is on the fearsome Bletchingley circuit, which has three punchy climbs with the final one leading to a draggy climb through the village (where the real damage gets done), so I was worried about the extra weight, but I at least I would be looking stylish! The race was as tough as to be expected – the first 2 laps were very hard, and I was holding on by my fingernails through the village, but I was hoping everyone else would be suffering tool. Seeing Harry cheering from the road side gave me a boost too.
On the 5th ascent of the final hill, the elastic snapped. I suddenly dropped from mid pack to the back and was convinced I was done. I managed to just get back on at the base of the drag, but couldn’t hold on for the final 100m. “If only” I had, I would have had a free ride for the next 8k on the descent. Frustrating!!! Anyway, I only had 1 1/2 laps to go, so I got my head down and soloed to the finish.
The final insult was you had to repeat the last two hills back to the car park!!
Still, I had earned the right to start on Day 3.
Stage 3. Well I had a bad night, turns out I had bruised my ribs, so coughing and breathing were getting harder, plus my road rash was starting to swell up too. My legs didn’t actually feel that fatigued, but I was worried I would pass out if I ended up coughing, so when I arrived, I “DNS’ed” myself, had a quick chat, then headed home.
Overall, very frustrating. I promised my other half that this was my first and last every stage race, but as I have unfinished business, I may change my mind!
Again, a huge thanks to all the volunteers (and Addiscombe and Paragon too) for making it a great event.
Footnote: day 9 post crash, the ribs are nearly healed, but the road rash is still lingering on. I had a week off the bike but I am now back in the saddle, and trying to get back in shape for the National Masters on the 28th May. Hopefully the break will have done me good. 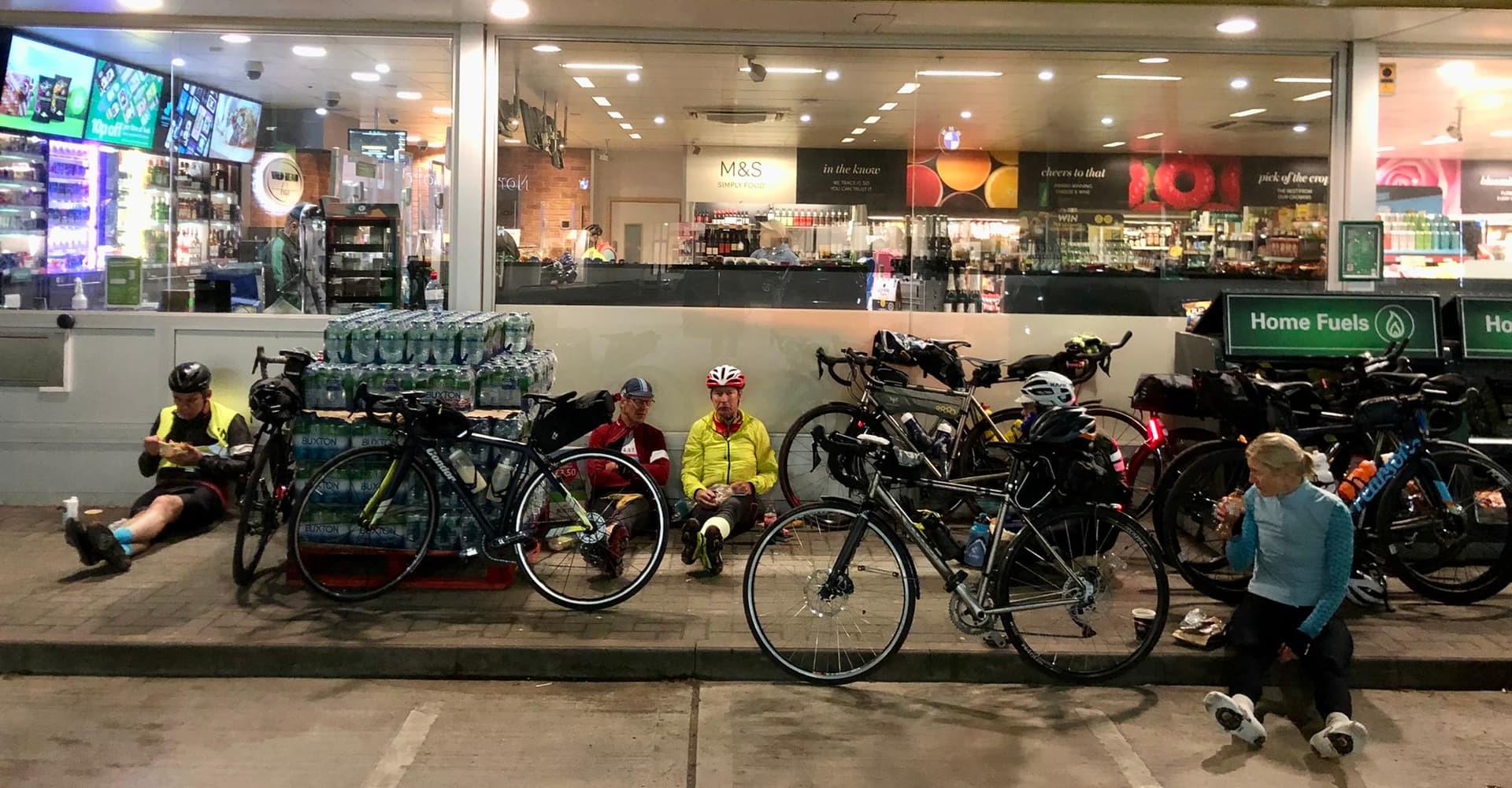 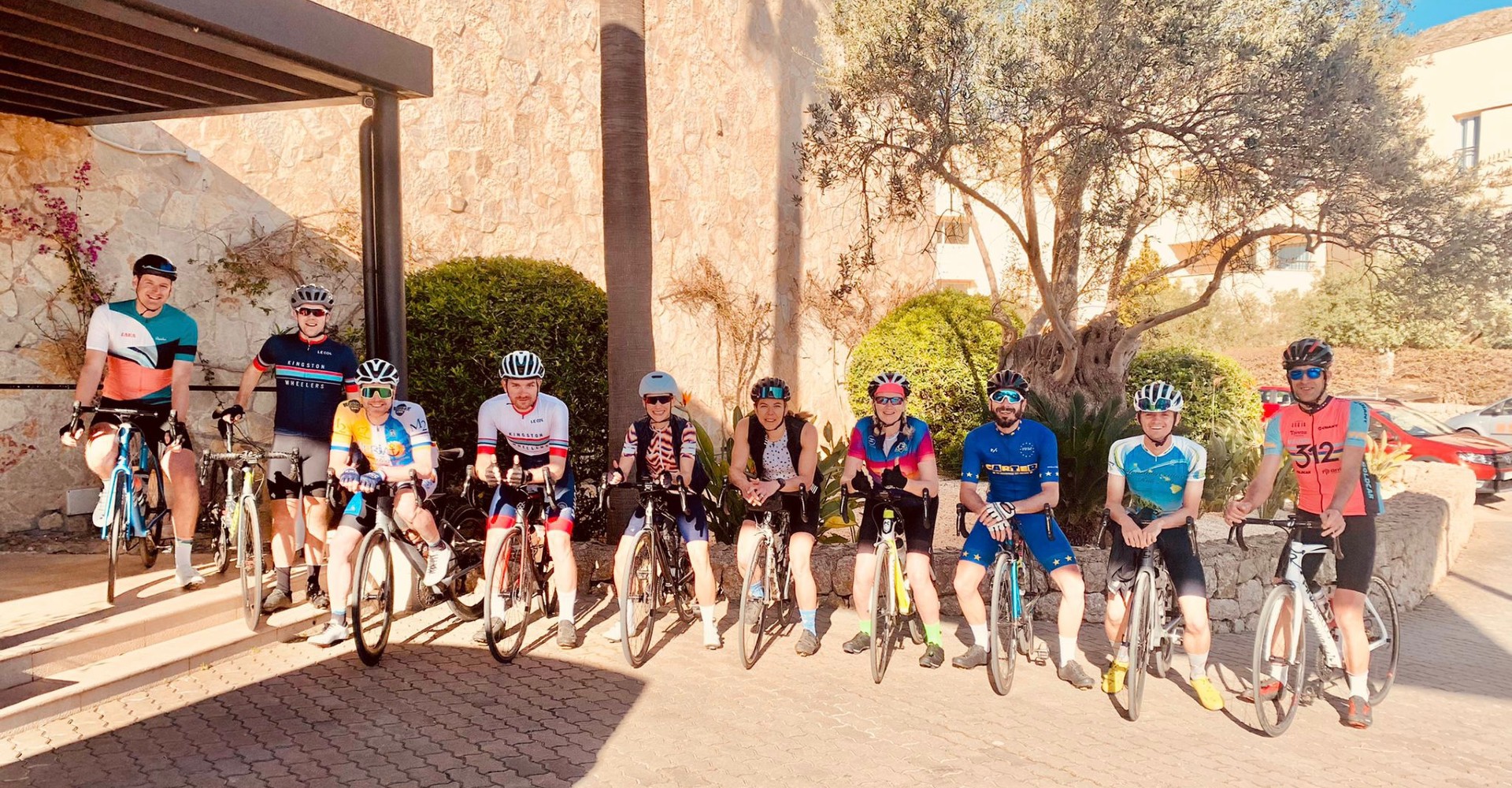