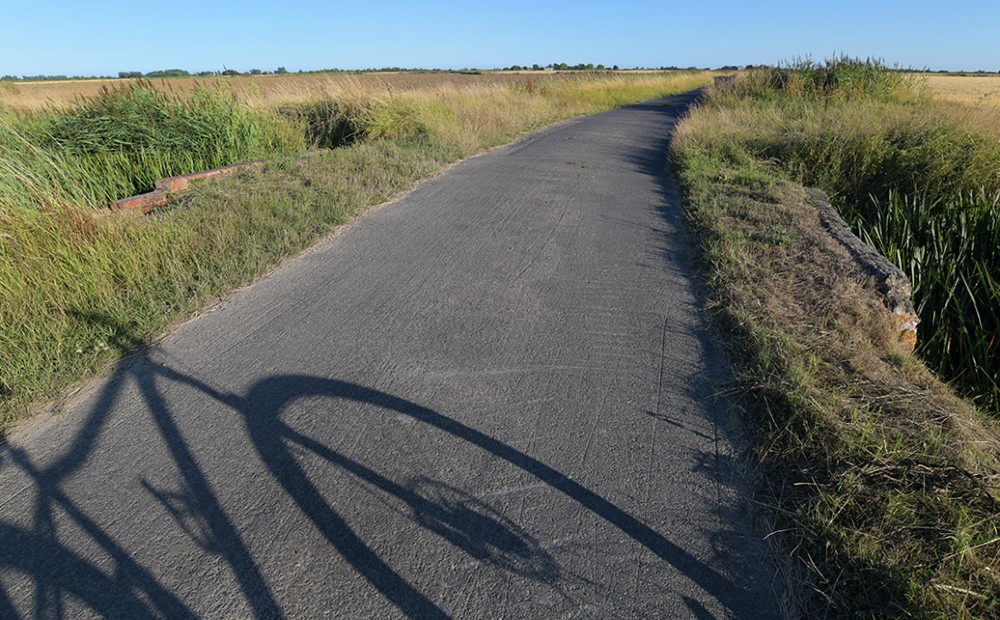 A challenging figure of eight ride to the unique location of Dungeness and back through the best Kent, Sussex and Surrey countryside. Many small lanes and undulations make this ride harder than it looks on paper.

According to the Ingoldsby Legends ‘The World, according to the best geographers, is divided into Europe, Asia, Africa, America, and Romney Marsh’. We present this ride to this unique location to mark the 100th anniversary of the first BRM ride.

Enjoy a breakfast at the start and leave the city behind before most are awake towards the first free control at Wadhurst. Then pass historic Rye before traversing the Romney Marsh to Dungeness with its numerous sights such at the steam railway, lighthouses, Derek Jarman’s cottage, shingle and power station. Follow coast to Dymchurch via New Romney at the (approx) halfway point.

On the way, there is a free control at Ticehurst before skirting Gatwick and a final control at Pease Pottage before a last hop over the North Downs and back to the arrivée where a hot meal will be served.

Entry fee includes breakfast, and a hot meal and real ale at the arrivée.